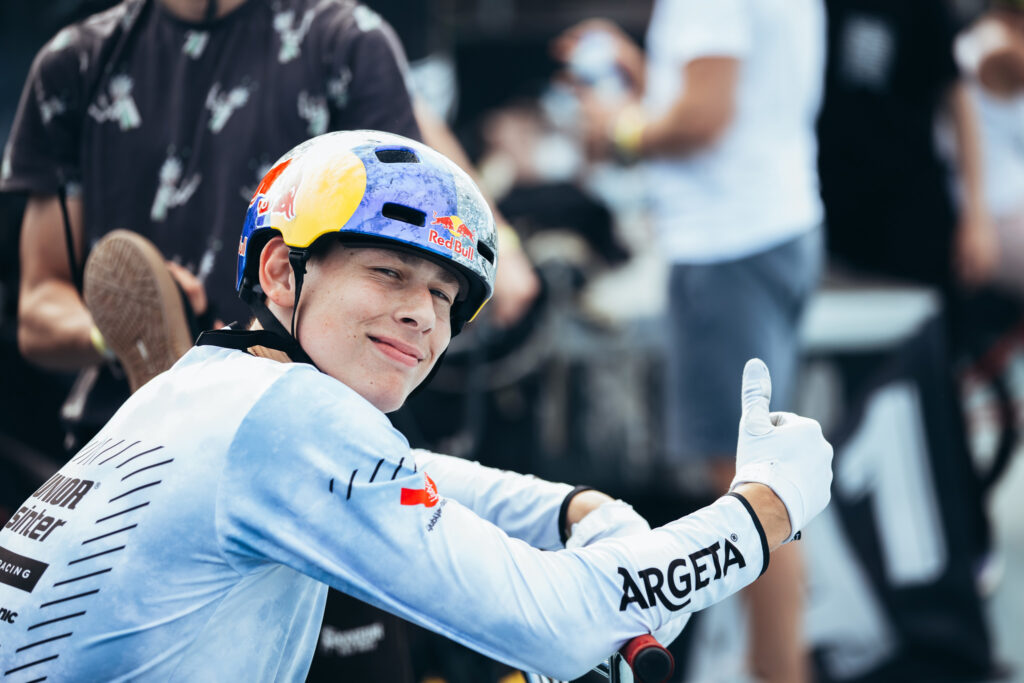 The largest regional festival of extreme sports and urban culture, Pannonian Challenge is back!

Pannonian Challenge is the largest extreme sports and urban culture festival in Southeast Europe and the main event in the city of Osijek. It has been attracting young people from all over the world for more than twenty years and I am happy to be part of it.

After the International Olympic Committee officially incorporated BMX freestyle and skateboarding into the Olympic programme, skate park in Osijek became the regional training center for extreme sports enthusiasts. Skatepark has pyramid, spine, big quarter, jump boxes and ledges. Even though the park is full of obstacles it is still large enough and enables free and big running start for achieving speed. It is one of the best equipped skate parks in South East Europe.

THE BIG SHOW IN OSIJEK

The traditional festival of urban sports once again attracted excellent riders in the BMX park discipline. On the start list you could find names like Marin Ranteš, Declan Brooks, Jose Torres Gil, Jose Cedano, Tomaš Beran and others who performed here at the 23rd Pannonian. Competition was big but I was ready for it. The only way to progress is to go in the battle with top dogs, right?

Qualies were OK! In the first qualifying run I drove perfectly but in the second qualifying run, I almost crashed. Gladly, my first run was strong enough for 11th place and I made it into the finals.

My first run in finals went just how I wanted and scored 73 points which was good for 10th place plus I also got some valuable UCI points. To sum it up, it was GREAT! For it is always good to ride with the PRO’s because they hype me up and i push myself even more. I was also the youngest contestant in the finals!